What Makes Us Different

At our Seattle office, we treat our patients like we would our own family. We’ll never push unnecessary treatment. We don’t have our eyes on dollar signs, or corporate-mandated monthly quotas to fill. Instead, we take the time to get to know our patients, and Dr. Moin strives to keep treatment as minimally invasive as possible. We’ll determine your unique oral health needs, and, in combination with your own smile goals, create a customized treatment plan to give you the beautiful, functional grin of your dreams. 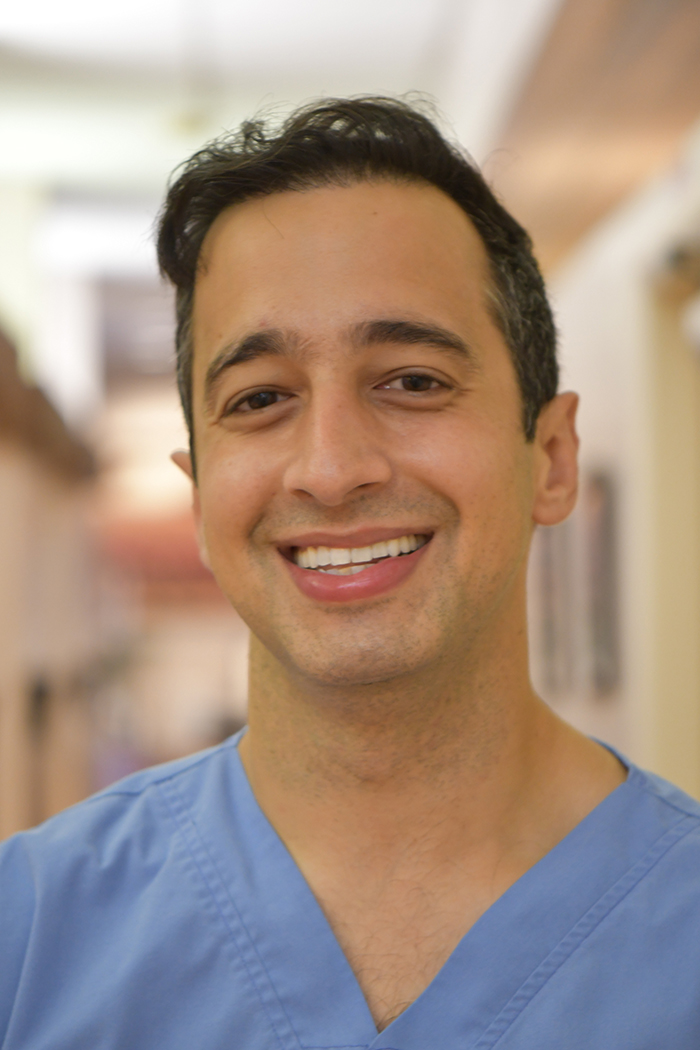 Dr. Moin was raised in New Hampshire, where his parents settled down after immigrating from Iran. His father and sister are both orthodontists, so as he grew up he was always exposed to the field of dentistry, and eventually chose to follow in their footsteps. He was drawn to dentistry because it melds science and art, and the ability dentistry has to help people and change lives.
‍
After receiving his undergraduate degree at Tufts University in Massachusetts, he headed to the University of Washington School of Dentistry in Seattle, with the intention of moving back to the East Coast when he was finished. However, he quickly fell in love with the city and the West Coast, and never looked back. Dr. Moin worked in private practices and community health centers, soaking up as much clinical experience as he could, and attending over 600 hours of continued education, (most dentists only do about 20 hours a year), eventually becoming a Fellow of the American Academy of General Dentistry. Having learned so much about the clinical aspects of dentistry and working in so many different environments, he knew he was ready to open his own practice.
‍
At Wallingford Dental Care, Dr. Moin can carry out the kind of dentistry his patients deserve, utilizing his extensive education to provide quality care and create meaningful relationships with his patients that will last a lifetime.
‍
When he’s not in the office, he enjoys sailing, fly fishing, wood turning, reading, and staying involved in organized dentistry, having served on the Board of the Seattle King County Dental Society and as a delegate for the Washington State Dental Association. Dr Moin is also proud to have been voted as a Top Dentist for Seattle Met magazine by dental specialists in the area. 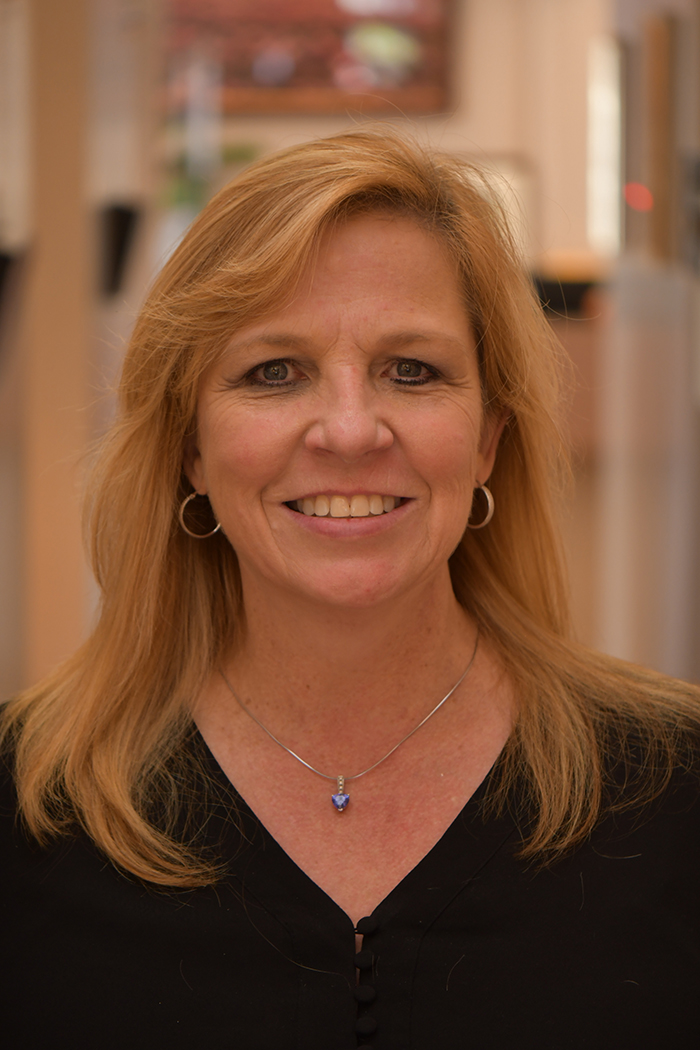 Kim comes from Baton Rouge, LA where she attended Louisiana State University. Kim married her high-school sweetheart and moved to Seattle, where she has been working in medical and dental offices since 1989, and at our office since 2018. Kim loves working with our patients most of all, and handles all of their insurance and front office needs. She is a certified scuba diver, loves camping and traveling with her family and German Shorthaired Pointer, Ellie. She is also very involved in the Ballard Emblem Club and a member of the Ballard Elks. 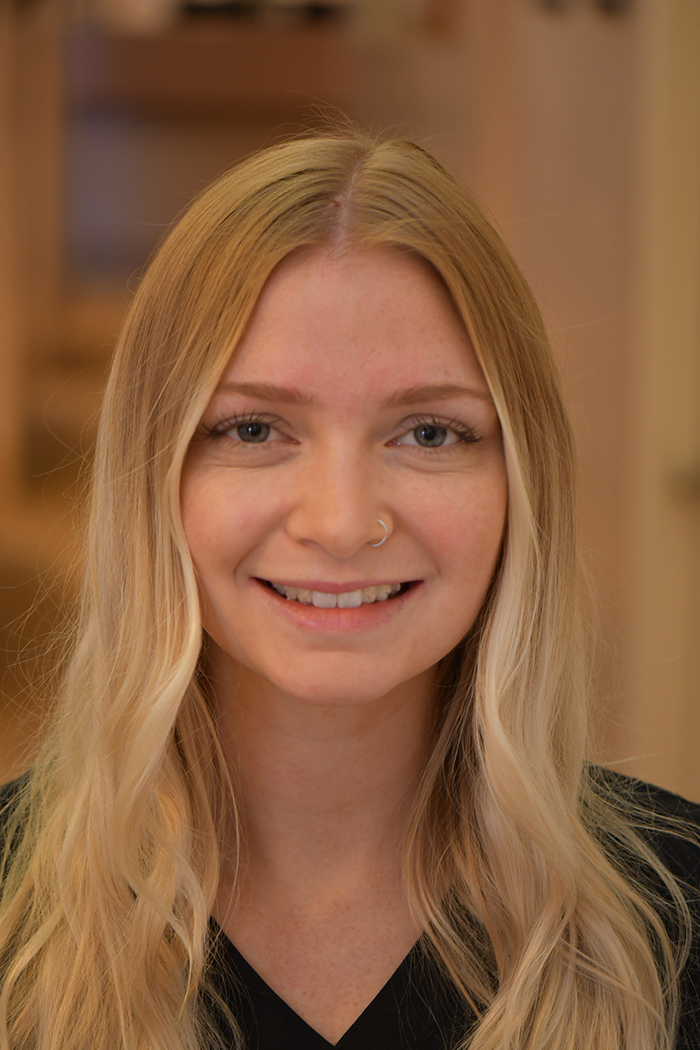 Growing up in Skagit Valley, Molly job-shadowed a dental office in high school, leading to her interest in dentistry. She attended Bellingham Technical College, graduating with an Associate’s Degree in Applied Sciences and completing the Dental Assisting program. Growing up, Molly wasn’t fond of going to the dentist, so she now enjoys getting to know her patients and treating them with compassion in hopes of creating a positive experience. Feel free to ask her about her experience with Invisalign, as she’s currently going through the process! When she is not at work, Molly likes to play guitar, cook, learn new hobbies and spend time with her parents and siblings. 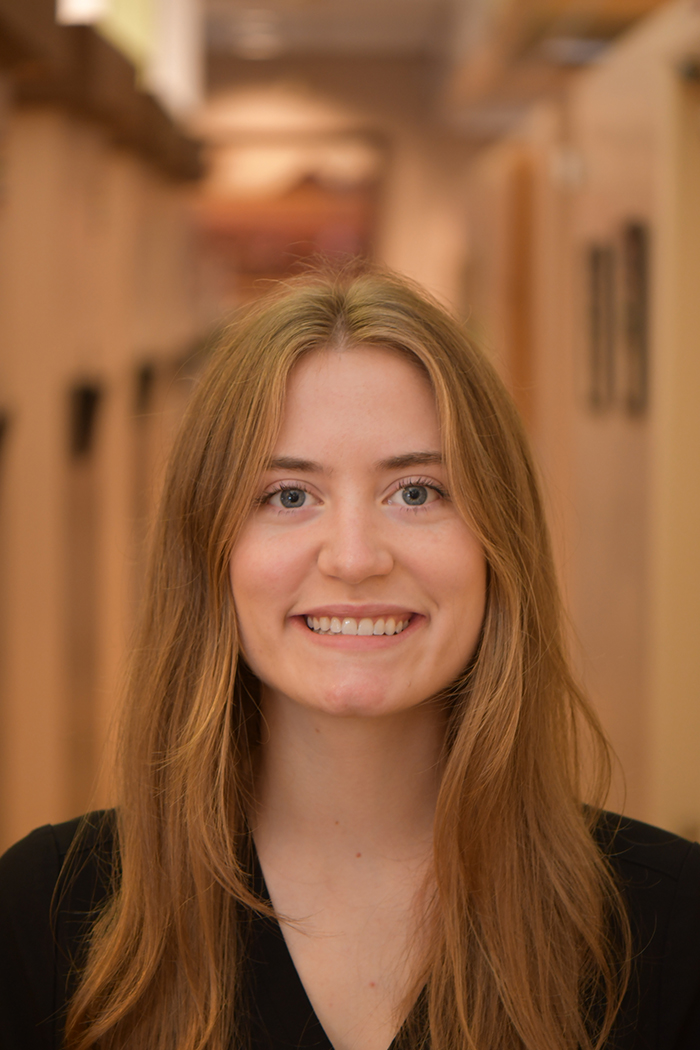 Kristina grew up locally in Woodinville. She graduated in 2019 from Lake Washington Institute of Technology with a Bachelor’s of Applied Science in Dental Hygiene. She started working as a temp before finding our office and starting here full time in 2020. She enjoys getting to know patients and helping them achieve and maintain good oral health. In her free time, Kristina enjoys hiking, baking, and spending time with her family and friends.

The First Step To A Healthy Smile

What To Expect At Your First Visit

When you walk through our doors, you’ll be greeted by our welcoming team in our homey office. Sit back in our comfy waiting room and grab a coffee or a sparkling water before heading back to one of our modern operatories. At your first visit, Dr. Moin will perform a comprehensive exam and review your x-rays, 3D Itero scan, and photographs, and take the time time to get to know you. The two of you will discuss your dental needs and wants, and outline a personalized treatment plan to get your smile on the path towards a lifetime of health and wellbeing. After your exam, your cleaning will be tailored to your individual needs, to help ensure you have a comfortable and thorough experience.

At Wallingford Dental Care, your comfort is our priority. We not only provide classic amenities like a beverage station, warm blankets, and noise-cancelling headphones, but we also invest in the latest dental technologies. Our 3D Intraoral Scanner, in combination with digital x-rays, allows us to create an interactive model of your teeth and gums making diagnosis and treatment planning quick and effective, without the need for messy impressions. Visit us today to experience the quality care you deserve. 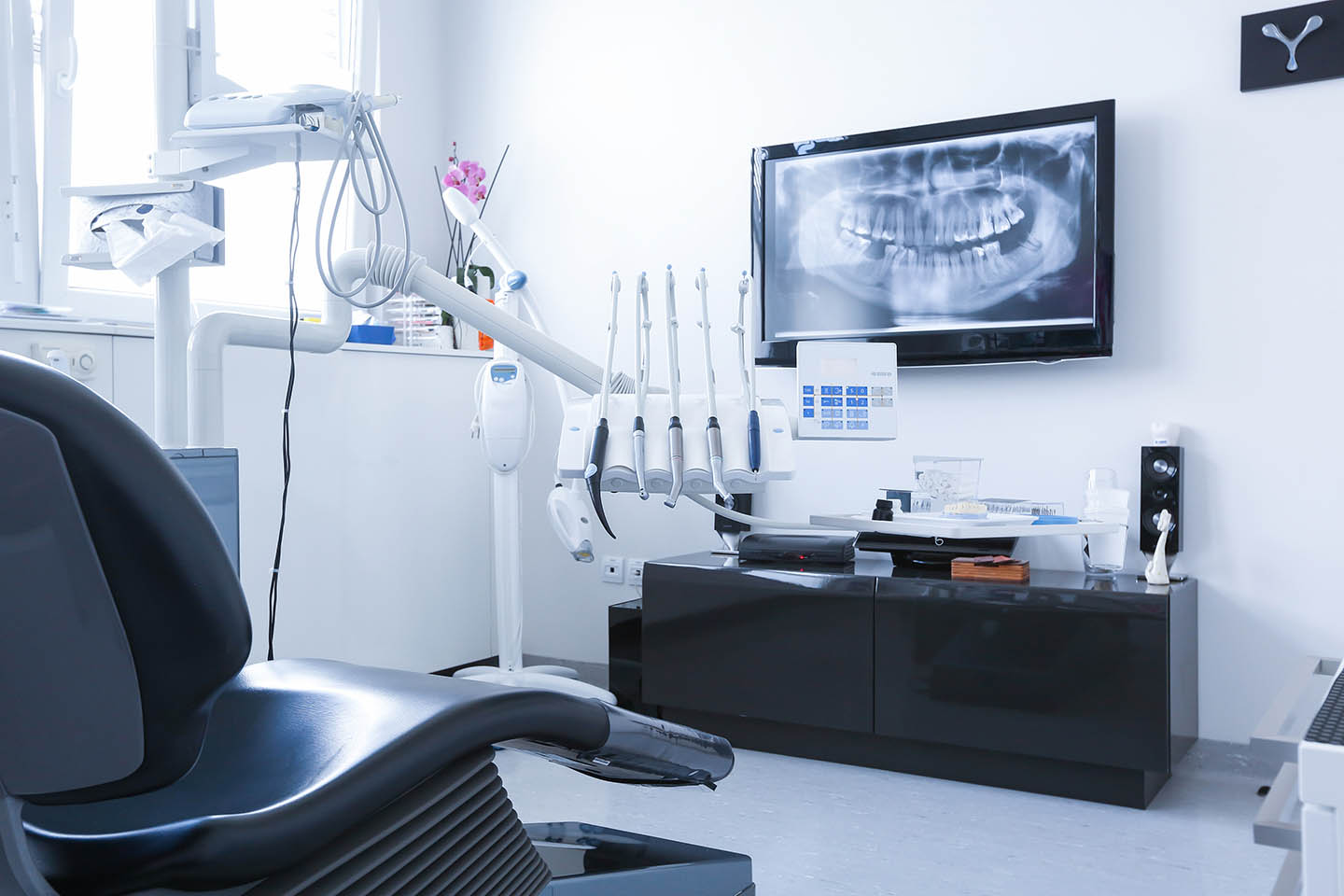 At Wallingford Dental Arts, we believe that everyone deserves a chance to smile. But that can’t happen without systemic equality for everyone, regardless of the color of their skin, their beliefs, or their cultural heritage. That’s why we make a donation to the ACLU (American Civil Liberties Union) of Washington for every new patient that walks through our doors. The ACLU is a national organization that is dedicated to promoting true equality for all Americans, across all facets of life. To find out more, give us a call at (206) 633-4007 or ask us about more ways to get involved at your next visit to our Seattle office. 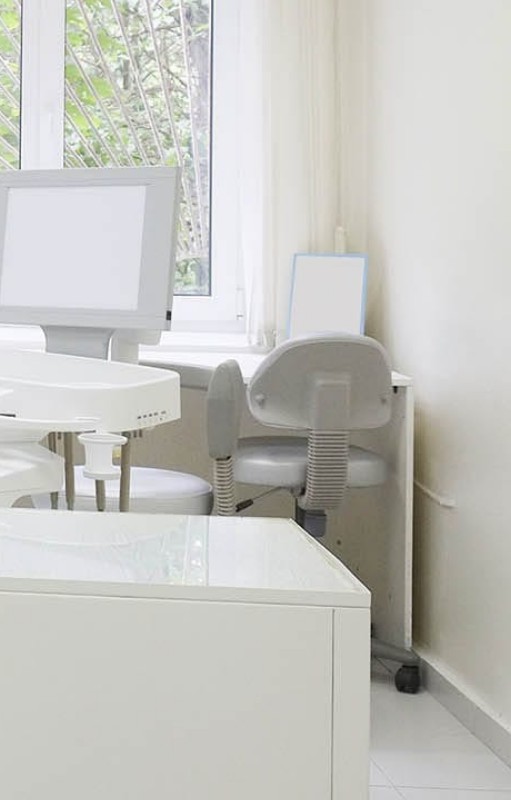 "I really try to be conservative when recommending treatment. In the end, I want to do what’s best for the patient."
‍
– Dr. Moin